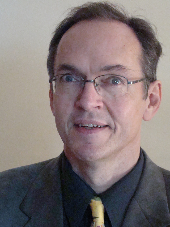 A strategic servant leader who, as a life-long learner, is driven to innovate and create, research and analyze products and services that positively influence the well being of people in business and community. With a strong operational and management background, effective at orchestrating teams and projects that successfully meet defined objectives. Risk taker with high standards, perseverance and notable energy; integrates vision and execution. Utilizes coaching and consensus building skills in board/advisory positions. Well versed in both German and American business cultures and language. Faculty of IUPUI and Butler University in Engineering and Business.

Print | Sitemap
Created by you with IONOS WebsiteBuilder
Login